Donald Trump is not the President Elect. Yet 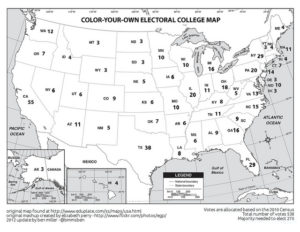 Donald Trump is not the president elect.  On election day, voters voted for their states’ electors, not for the President. The electors that we chose will vote on December 19. Their votes won’t be officially tallied until January 6. Donald Trump may be the de-facto president elect, but he won’t really become the president-elect until the results of the Electoral College are announced.