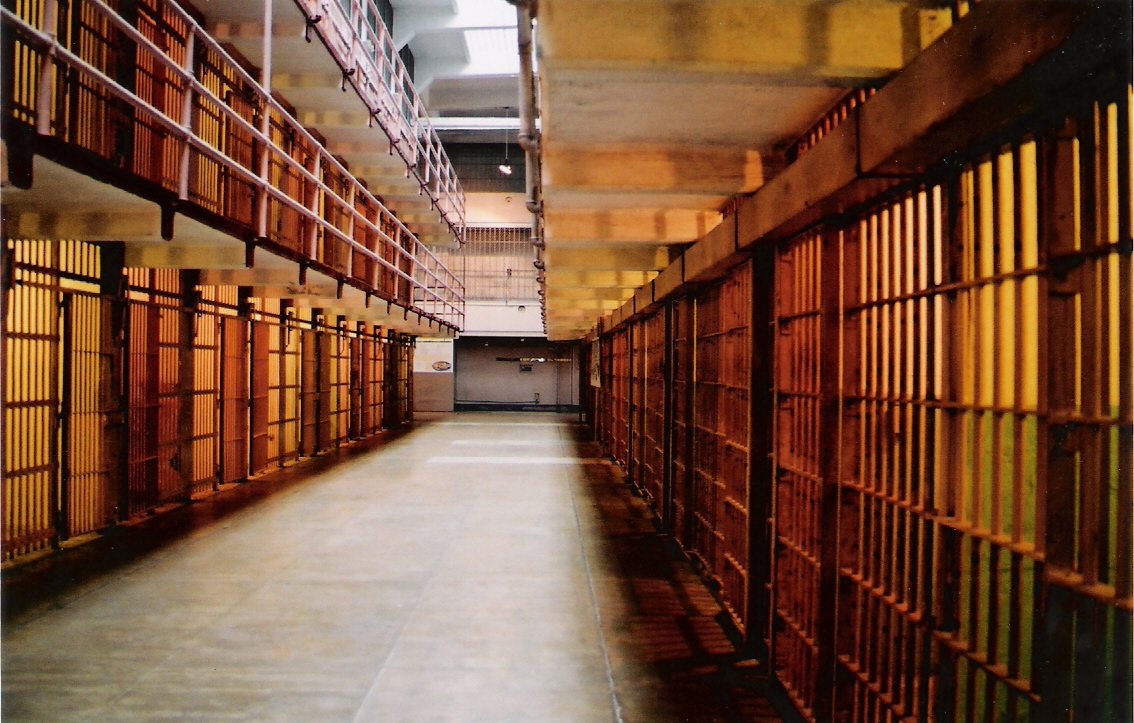 The jail situation Arapahoe County, Colorado is so bad, the county wants to burden the residents with another tax increase. Fat chance of getting it passed. Jefferson County and other counties are in a similar predicament. Courts, public defenders, and prosecutors are all over-burdened. Police are unable to respond quickly to calls. Infrastructure is crumbling because there aren’t enough funds. Rather than determining the root cause of the problems, state and local governments continually propose tax increases as the only solution.

I get it. This proposal would not go over well with politicians, police, judges, prosecutors, public defenders, and jailers. They have too much to lose. Most notably, they will lose power. And since we won’t need so many, some will lose their jobs. Heaven forbid, they may need to get private sector jobs. No public pensions, maybe lower pay. And that’s the point. The state and local funds could be better spent on people who build roads and do other productive things.