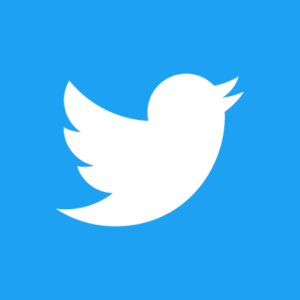 During the State of the Union address, I found it quite ironic that the Congressional Black Caucus seemed to be displeased when the President announced black unemployment is at an all time low.

It’s not just the president. Fans are also fed up with the antics of coddled, brain-damaged, goofballs who kneel during the National Anthem.

I can understand why CNN is angry because they were “banned” from attending a Trump press gaggle. I feel the same way. He “banned” me too!

Got my Make America Great Again hat. First time I wore it, got 3 thumbs up in 5 minutes. Protesters are loud, the silent majority is louder.

So the court rules that foreign Muslims have a 1st Amendment right to enter the US and commit terrorism.

Stick to your guns President Trump! Obama made a “dumb deal” accepting Australia’s illegal immigrants. If they don’t want them why would we?

Thousands of protestors demonstrate to let terrorists in. They’re angry because millions of voters elected Trump to keep terrorists out.

How did the Russians interfere with the American elections? They exposed the TRUTH about the Democrats. How dare they!

So protestors filled up their gas guzzlers multiple times and drove hundreds of miles to protest against a crude oil pipeline?

I think I know why the pollsters got it so wrong.  I bet they did their calculations using common core math!

My election prediction: Win or lose, Hillary will be pardoned before Obama leaves office.

Today, for the first time in my life, I ordered a senior meal from a restaurant.

Which is the worse choice – a man who makes crude remarks about women or a woman who defends rapists and wants to end American sovereignty?

The best way to deal with peons who disrespect America by kneeling during the National Anthem is to ignore them. No pictures or news stories

In 1775 Dont Tread on Me was symbol of freedom. Now the thought police say the symbol is bad. I defied them by buying a Gadsen shirt & hat.